''On this #WorldQuakerDay, we at Assemblée quaker de Nantes wish our fellow Friends everywhere in the world to find strength in friendship, community and the hope that we'll find a way to let the Light shine brighter each year!'' 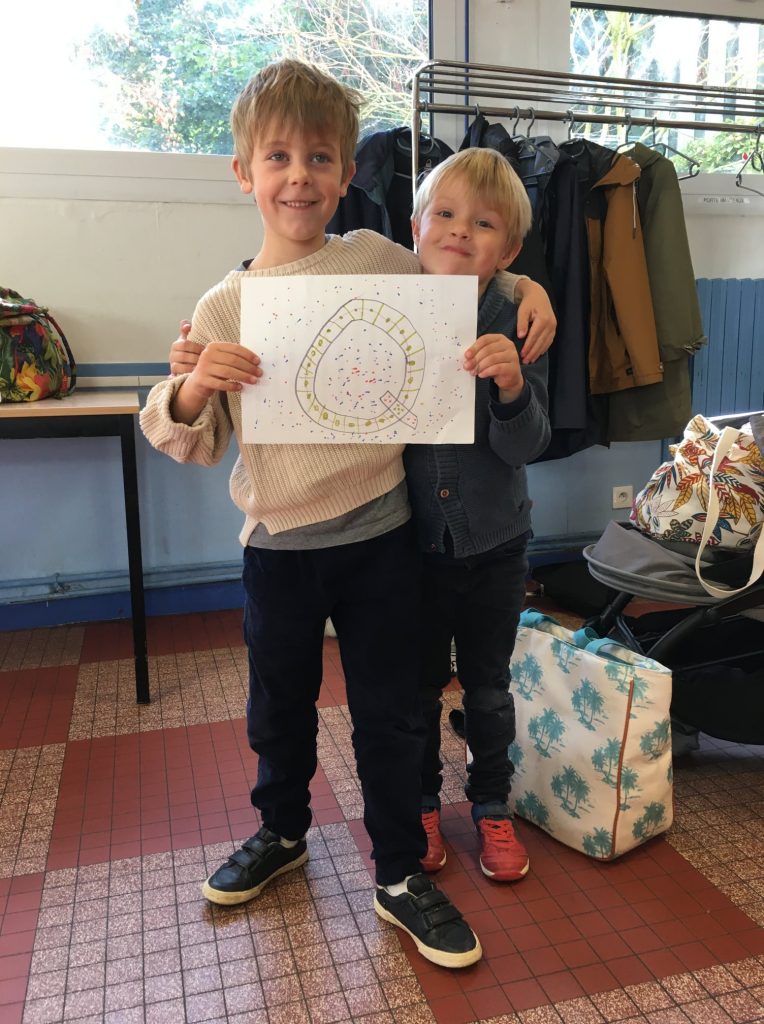 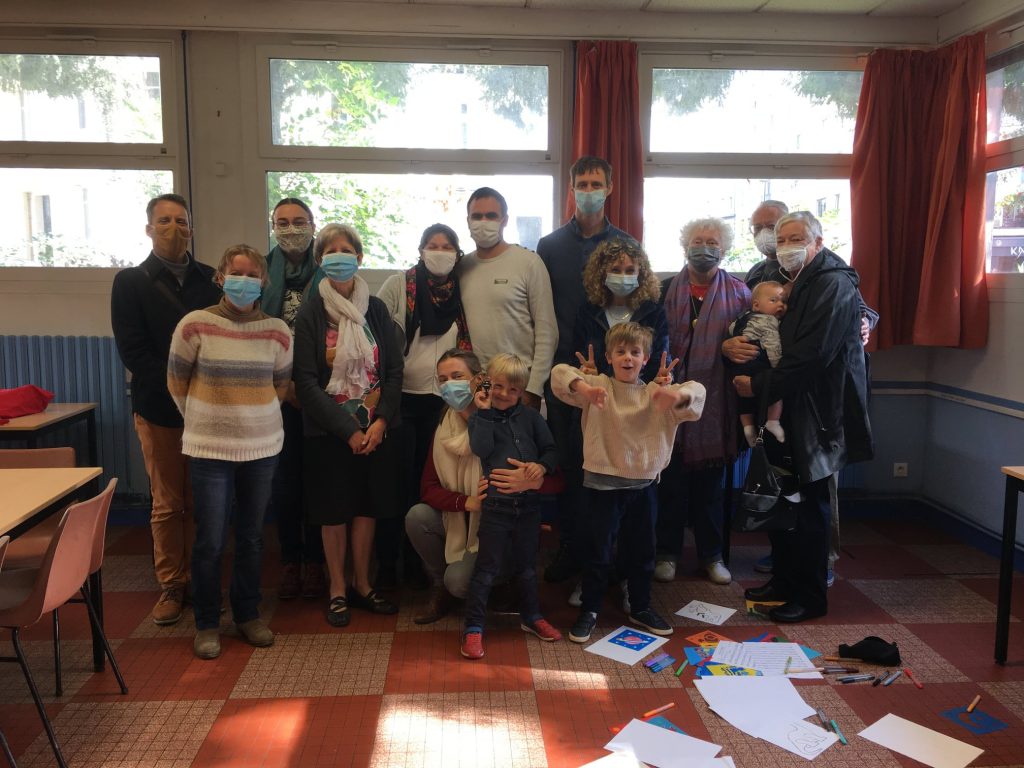 The theme for this World Quaker Day was “resilience and hope: drawing strength from our Quaker faith.” In Geneva, Switzerland, David Gee was the guest speaker/facilitator as Quakers gathered in person and online to answer the question “What can ‘hope’ mean in these times of crisis – if anything – and why does it matter?” David is a writer and campaigner with particular interest in peace and young people. He has a blog called Hope’s Work and a recently published book, ‘“Hope’s Work” for anyone struggling to keep faith with hope in this disturbed age. Drawing on testimony, story, and myth, this short book goes in search of what is worth working for and living towards, whatever the future may bring.’

Quakers in Italy used the occasion of World Quaker Day to release the first in a new series of videos introducing their community to newcomers. The series was predominantly filmed by video journalist and Quaker Kirsten Hills at the Italian Gathering in Borgo Basino in August 2021. It features Quakers speaking in Italian or English, with subtitles in the other language and is part of a new series of materials aimed at introducing newcomers to Quakers in Italy.

To celebrate World Quaker Day, Quakers in Italy is publishing the first in a 6 part series to explain more about who we are, what we believe and the spiritualism of Quakerism. Today's film introduces Quakers at Bologna and Florence Meetings.

Watch the video on Quaker's in Florence Facebook page: https://fb.watch/8ux11C6NE0/

Quakers gathered together to share connections and messages of hope. One such example is the Tallinn Worship Group in Estonia, who celebrated World Quaker Day at Freedom Square in Tallinn.

Mark Russ, a Quaker who works for the European Quaker Study Centre, Woodbrooke, writes in his review of Hope’s Work that “This book will feed the fire of both those who struggle for a renewed world, and those who are still taking their first tentative steps into the work of hope.”

A Quick History of Quakers Worldwide

A video resource provided by the FWCC World Office.

Why I Worship With Other Kinds of Quakers?

A video showing the highlights of WQD 2020 celebrations!